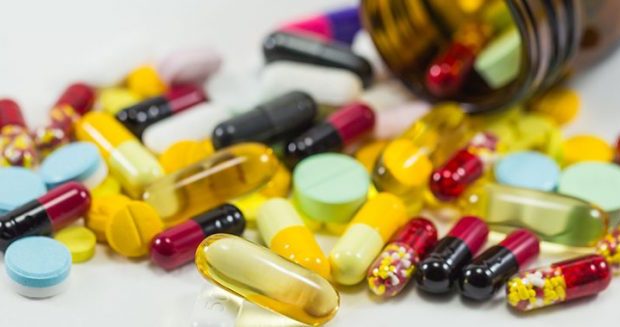 The directorate has asked all the drug inspectors in the state to bring back the stocks of the banned drugs within seven days. It has also issued notices to Utkal Pharmaceutical and Utkal Chemists and Druggist Association in this regard.

The move came after the Central Government vide Gazette notification on September 7 prohibited 328 FDC drugs under Section 26A of Drugs & Cosmetics Act, 1940. The drugs were banned on the basis of the recommendations of DTAB as there is no therapeutic justification for the ingredients contained in these 328 FDCs or and these FDCs may involve risk to human beings as mentioned in the notifications. The lists of all the 328 drugs are available on the CDSCO website.

Subsequently, the Centre requested all the states and union territories to direct the concerned manufacturer, distributor and wholesaler/retailer under their jurisdictions to stop the manufacture, sale or distribution of these FDCs with immediate effect.

2018-09-15
Editor in chief
Previous: S.C.B Medical College & Hospital get approval for increased intake 250 seat in MBBS
Next: Institutions urged to use Odia prominently on signbard across Bhubaneswar