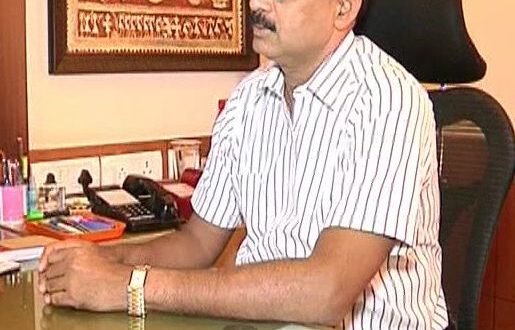 Capital police station sub inspector Suvendu Kumar Sahoo has been transferred and posted as the chief of the newly formed QAT of the Commissionerate Police Headquarters, Bhubaneswar.

Similarly, assistant sub inspector of Mangalabag police station in Cuttack Ramakanta Pradhan, has also been posted as a member of the team.

“The newly formed team will work towards curbing the illegal drug and arms trade in the twin cities,” the Police Commissioner Satyajit Mohanty informed.

The Commissioner had on August 17, suspended QAT chief Deepak Lenka on account of his alleged misconduct in a brown sugar supply case along with some other cases.

Eight other members of the QAT were also transferred.