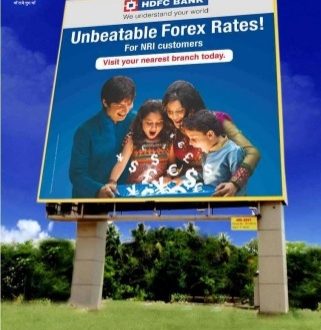 BMC issued a demand notice of Rs 13.6 lakh to 17 organisations having unauthorized advertisements

Bhubaneswar:15/9/18: The Bhubaneswar Municipal Corporation (BMC) issued a demand notice of Rs 13.6 lakh to 17 organisations having unauthorized advertisements, which were removed by the civic body during enforcement drive.

The demand notice, issued as per BMC Advertisement Regulations, 2006, would call for Certificate cases if the organisations fail to pay the dues within seven days, the BMC said in a release yesterday.