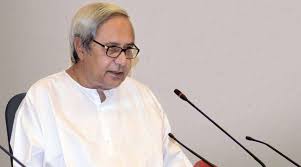 in State News September 15, 2018 Comments Off on BJD supremo Naveen Patnaik reshuffled the organisational structure of the party 670 Views

While Ashok Chandra Panda was appointed as Bhubaneswar district president, Nrusingha Charan Sahoo has been posted as BJD general secretary.

This apart, Prasanta Kumar Muduli has been appointed as working president for Jagatsinghpur District.

2018-09-15
Editor in chief
Previous: Ollywood actor-turned-politician Anubhav Mohanty had a close shave from militant attack
Next: JMM observed a 12-hour bandh in Mayurbhanj pressing for permanent bench of the Orissa High Court in Baripada