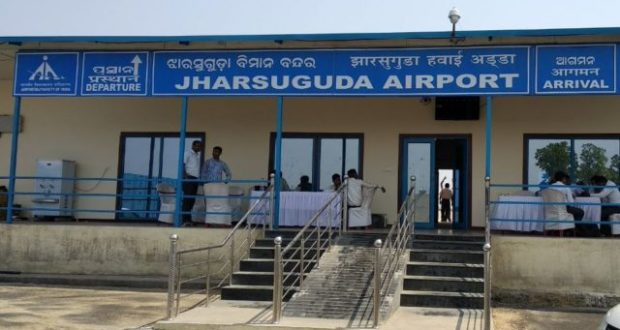 Stating that naming the airport after Surendra Sai would be a befitting tribute to the legendary son of the soil, Patnaik mentioned in the letter that he is glad that the development of Jharsuguda Airport has been completed and it will be formally inaugurated and dedicated to the nation on September 22.

The CM also requested the Union Minister to consider introduction of commercial flights to Jharsuguda as it is located strategically in an industrial and mining belt of Odisha.

“To begin with, one of Air India flights from Bhubaneswar to Delhi may be routed through Jharsuguda,” Patnaik suggested in the letter.

2018-09-13
Editor in chief
Previous: Police arrested Mohammed Moquim in connection with vandalism at Purighat police station
Next: Air India is all set to resume international flight Bhubaneswar to Bangkok