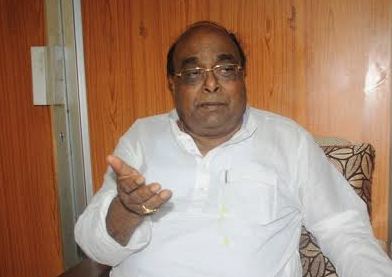 Damodar Rout has been dismissed from Biju Janata Dal

in State News September 12, 2018 Comments Off on Damodar Rout has been dismissed from Biju Janata Dal 1,209 Views

Bhubaneswar:12/9/18: Senior Biju Janata Dal (BJD) leader and former minister Damodar Rout has been dismissed from the party today evening. The dismissal came as a big blow to rout who had earlier served as the vice president of BJD. 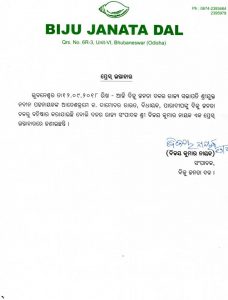 In a press release, BJD state secretary Bijay Kumar Nayak informed that Damodar Rout, MLA Paradeep constituency has been expelled from BJD as per orders of the party supremo and Chief Minister Naveen Nayak.