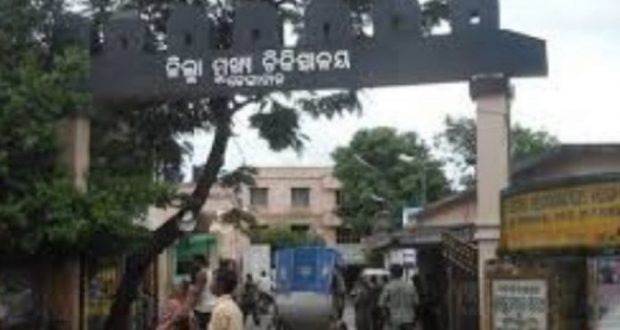 Dhenkanal:9/9/18: In a glaring case of medical negligence, a 37-year-old man had to part with his life as two doctors were locked in squabble and left the man unattended in the district headquarters hospital in Odisha’s Dhenkanal district.

Trilokya Sahu, a resident of Gundurapashi village under Gondia block, was rushed to the headquarters hospital after Sahu had complained of severe chest pain.

However Sahu’s treatment had got delayed as two doctors on medical duty skipped attending to the man seething in pain. The doctor duo- Dr Manoj Das and Dr Pragyan Das- were involved in argument and counter-argument while shifting the treatment duty one another. As the duo failed to turn up, Sahu died unattended, according to deceased’s family members.

If the allegation is true, it’s a very unfortunate incident. A departmental inquiry has been initiated into the incident. Both the doctors accused of leaving the patient unattended have been directed to furnish a report in this regard. If veracity of the allegation is proved, disciplinary action would be initiated against both of them, said Chief District Medical Officer, Basudev Behera.

2018-09-09
Editor in chief
Previous: Reliance has extended digital benefits to students across Odisha with Jio’s Wi-Fi
Next: BJP passed a political resolution to build a “New India” by 2022