Top Headlines
Home » Business » Jio has achieved a subscriber base of 60.7 lakhs in Odisha 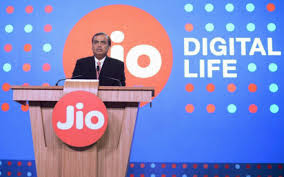 Jio has achieved a subscriber base of 60.7 lakhs in Odisha

Bhubaneswar:8/9/18: Reliance Jio, which has completed two years of public operations, has achieved a subscriber base of 60.7 lakhs in Odisha.

The Jio’s share in mobile subscriber base in Odisha stands at 19% as per Telecom Regulatory Authority (TRAI) quarterly report released as on June 2018, according to a press release by the company.

Jio is determined to take India to be among the top-5 in broadband connectivity, both for mobility as well as fiber based wireline connectivity. It has built future proof networks and will continue to deliver the most advanced technologies to its customers for decades to come.

Since commencing its commercial operation on September 5, 2016, Jio has had a phenomenal journey, transforming the industry and bringing a complete change in the telecom landscape of the country. Odisha is no exception to Jio’s striding ahead in the field of digitalization. It has penetrated deep into subscribers’ base in the State, the release added.

2018-09-08
Editor in chief
Previous: International Storytelling will be a part of the City Festival during the Hockey World Cup
Next: Nitin Gadkari has approved the construction of the much-awaited Vehicular Under Pass at Sikharpur 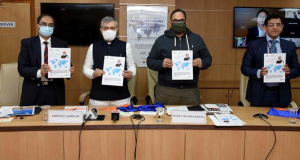 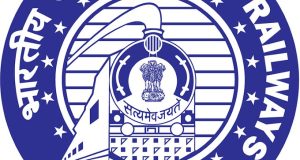