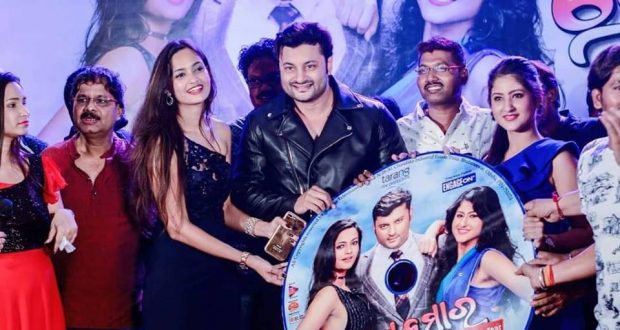 Bhubaneswar:7/9/18; The Music CD release of upcoming Odia movie ‘Premkumar’ was held here on5 th,August, Wednesday at Esplanade .This is Taranga cine Production venture which is scheduled to be hit the screen during Durga Puja.Prem Kumar featuring   Anuvab in lead role along with two ollywood actress Sibani Sangita & Tamana Vyas. The foot tapping music of the Puja release from Tarang Cine Productions was formally released today while the songs already have people grooving. 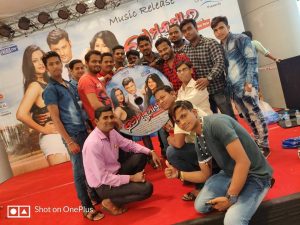 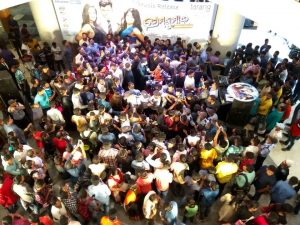 Music director Premananda  has composed the songs for the film while Basanatraj Samal,Subrat swain and Debidutt Mohanty has penned the songs for ‘Premkumar’. The songs have received a great response on social media and YouTube. Rituraj Mohanty,Deepati rekha Padhi,Hyuman Sagar, Satyajit Pradhan, Ashutoh Mohanty,Ananyasritam Nanda and lopa Mudra Dash has lent their voice for the movie.In an inaugural ceremony cast an crew of the movie along with music team was present.Thousands of audience has waitress the event in Esplanade,Bhubaneswar.