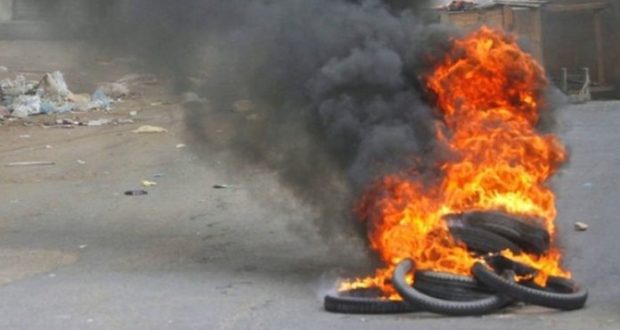 Bhubaneswar:3/9/18 :Hundreds of Congress activists on Monday staged a blockade on Bhubaneswar-Cuttack National Highway (NH) to protesting against hike in fuel prices.

Hundreds of vehicles, both light and heavy, remained stranded on both sides of the road for more than an hour owing to the blockade.

The blockade was however withdrawn after police personnel reached the spot and pacified the protestors.

“The burden of fuel price hike has been passed on the consumers, especially those belonging to middle class families. The move is completely against the will of the common people,” Mokim said.