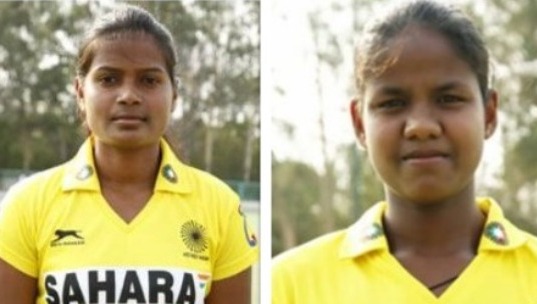 The cash award was announced in recognition of their achievements in Indian women’s hockey team that played in the Asian Games final after a gap of 20 years.

The four players will receive Rs 1 crore each as per the revised policy.

Patnaik also announced reward for the coach of these players, who drove the team to settle for silver at the Asiad on Friday.

As per the revised policy, the coach will get an award equivalent to 20 percent of the awards of medal winners at Asian Games.

2018-09-01
Editor in chief
Previous: Company Secretaries are the Secretaries of the State and not just the corporate: Prof. Ganeshi Lal.
Next: Odisha police warns against playing killer ‘Momo Challenge’