Top Headlines
Home » National » Company Secretaries are the Secretaries of the State and not just the corporate: Prof. Ganeshi Lal. 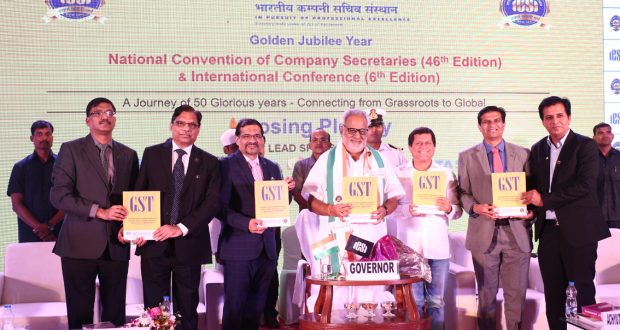 Company Secretaries are the Secretaries of the State and not just the corporate: Prof. Ganeshi Lal.

Dr. Achyutananda Samanta, Member of Parliament, Rajya Sabha, highlighted the importance of Company Secretaries in progress of the nation.

CS Makarand Lele, President, the ICSI advised the CS professionals not to create boundaries and to go much beyond the Compliance roles and be Global Leaders in Corporate Governance. He opined that the Company Secretaries have an immense role in ‘Ease of doing Business in India’ which will see the Company Secretaries becoming the first point of contact when companies want to set-up businesses in India.