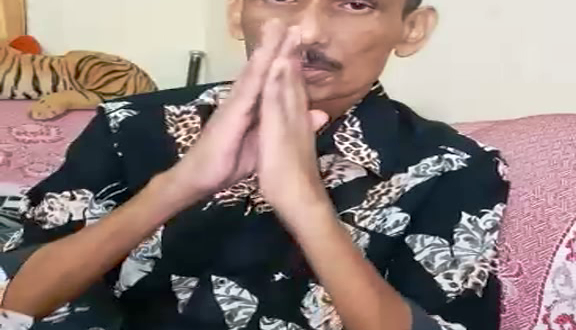 Ollywood actor-comedian reacted to his death rumours doing the rounds on social media.

in Odia Cinema August 31, 2018 Comments Off on Ollywood actor-comedian reacted to his death rumours doing the rounds on social media. 1,239 Views

Through a video message, he urged his fans and followers not to believe such fake reports going viral on Facebook and assured that he is going recover soon.

Reportedly, his death rumours surfaced on social media after the actor revisited All India Institutes of Medical Sciences (AIIMS) New Delhi for a health checkup.

Papu Pom Pom further stated that it is not necessary for him to update every minute things happening in his life on social media. He said after treatment for pancreatic disease, doctors had advised him to go for a regular monthly checkup.

“I have always been there for my fans. I will recover and get back to my fans soon,” said the actor.

It may be mentioned here that Papu Pom Pom was discha//rged from AIIMS New Delhi and had returned to Odisha on July 10 after undergoing treatment at the premier hospital for nearly two months.//

2018-08-31
Editor in chief
Previous: JK Paper Mill contractual labourers after eight days of strike locked down the gates of the company
Next: Odisha Chief Minister felicitated ace sprinter Dutee Chand for bringing laurels for the Nation 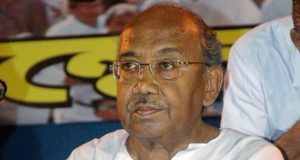