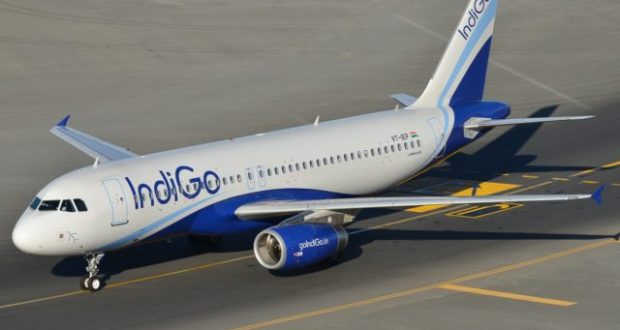 The direct flights from Bhubaneswar-Ahmedabad will be available thrice in a week – Monday, Wednesday and Friday.

The Bhubaneswar airport has already made its mark as one of busiest airports in the country. Ministry of Civil Aviation sources said the BPIA has registered a growth of 39.4 per cent during 2017-18 fiscal as compared to the last year in terms of total passengers handled.