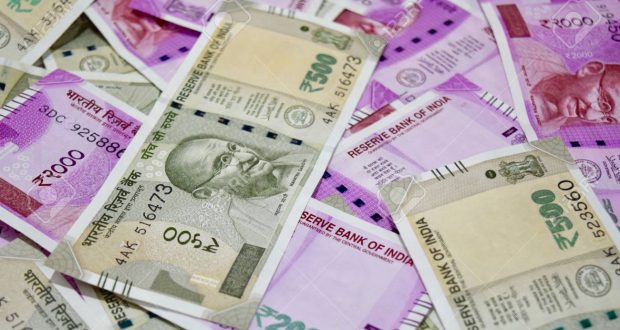 in National August 29, 2018 Comments Off on Modi government has given a big gift to the central government employees and pensioners 1,740 Views

New Delhi:29/8/18; The Modi government has given a big gift to the central government employees and pensioners. In the Union Cabinet meeting on Wednesday, dearness allowance has been increased by 2 percent. After this increase, the DA has become 9%.

Earlier, the Union Cabinet has increased dearness allowance by 2 per cent. This was announced in March this year. These increased rates were effective from January.

What happens to dearness allowance?

Dearness Allowance or Deerance Alliance is an alliance, which is given to government employees, public sector employers and pensioners. Like India, DA is given in Pakistan and Bangladesh. It is decided on the basis of rising inflation and basic salary of the employees.