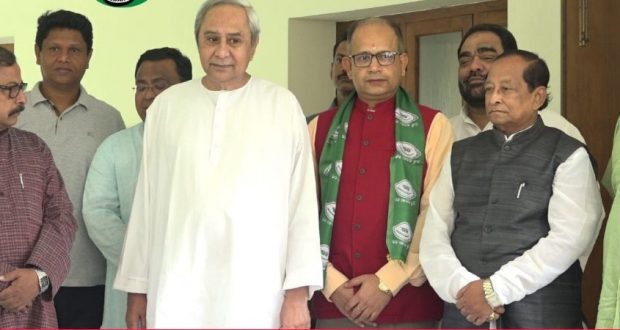 Patnaik joined the ruling party in the presence of Chief Minister and BJD supremo Naveen Patnaik at Naveen Niwas.

Soon after his joining the party, Patnaik has been appointed as the head of the IT cell of the party.

Patnaik served in Odisha for many years before his transfer to Kerala in 2015. Later, he took voluntary retirement.

Speculations are rife that Patnaik will contest election from Kendrapara Lok Sabha constituency.