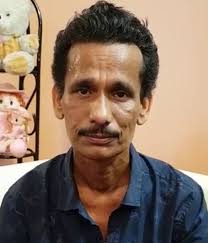 Papu Pom Pom again been admitted to the premier Hospital

in Odia Cinema August 28, 2018 Comments Off on Papu Pom Pom again been admitted to the premier Hospital 1,031 Views

Bhubaneswar:28/8/18: Ollywood comedian Tatwa Prakash Satapathy, popularly known as Papu Pom Pom, who was discharged from All India Institutes of Medical Sciences (AIIMS), New Delhi in July after undergoing treatment for pancreatic disease, has again been admitted to the premier hospital.

Sources said he is undergoing treatment at the hospital for the last one week. However, family members of the comedian have not given any clarification on his health condition.

Soon after the news surfaced, his fans and well-wishers have started praying for his recovery.

It may be mentioned here that the comedian was admitted to the ICU of the Gastroenterology department at AIIMS, New Delhi on May 15 after suffering from pancreatic disease. He was discharged from the hospital and returned to Odisha on July 10 after undergoing treatment for nearly two months at the premier hospital.

2018-08-28
Editor in chief
Previous: Moderate earthquake was felt in several parts of Odisha
Next: OTDC signed a MOU with OYOfor the upcoming Hockey Men’s World Cup to be held at Bhubaneswar 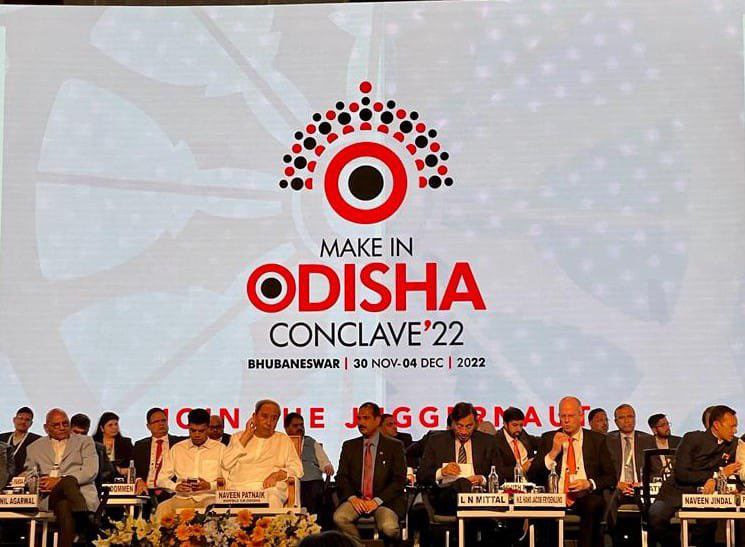