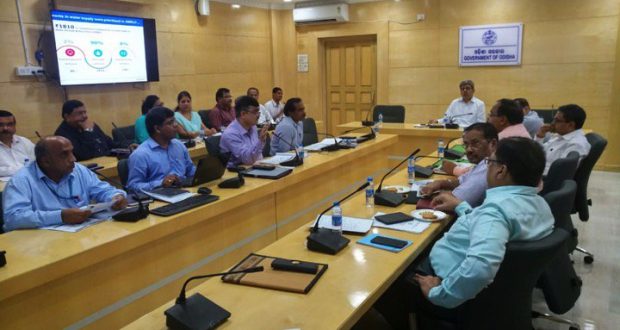 in State News August 28, 2018 Comments Off on Odisha has come up to second position in implementation of the AMRUT scheme 701 Views

Bhubaneswar:28/8/18: Odisha has made remarkable progress in the implementation of Atal Mission for Rejuvenation and Urban Transformation () scheme in nine towns of the state.

The state has come up to second position in implementation of the projects as per the National Level Rating Framework assessment up to August 21. 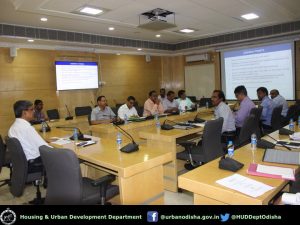 Taking review of the projects, Padhi directed the department to cover all households and entire population in AMRUT cities through pipe wafer supply as a priority. He further directed to complete the projects well before time while safeguarding the quality of project and ensure delivery of service to the people by the scheduled time.

During the meeting, it was decided to prioritise the projects in order of drinking water, sewerage/ septage and parks and playgrounds. Review showed that as of now a total number of 192 projects have been approved and taken up under AMRUT scheme. This includes 130 water supply projects, 14 storage projects and 48 park projects. All these projects have been tendered out and tender awards have been issued against 187 projects.