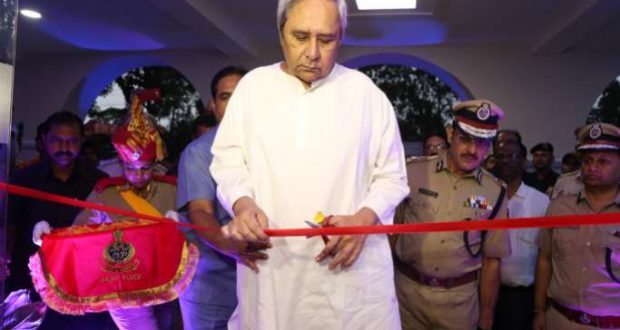 in District Diary August 27, 2018 Comments Off on Odisha Chief Minister inaugurated the newly constructed building of of Cuttack Deputy Commissioner of Police 696 Views

Director General of Police (DGP) RP Sharma, Commissioner of Police Satyajit Mohanty and other senior officers of Odisha Police were present in the inaugural programme.The newly constructed DCP’s office building is situated on the Mahanadi Ring Road, near lower Bali Yatra Ground. The building bears a heritage look and similar to the structure of Odisha State Maritime Museum, Jobra, Cuttack. 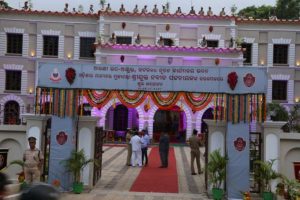 The three-storied building has been built by Odisha State Police Housing & Welfare Corporation with a cost of Rs.7, 01, 04,000.

It may be mentioned here that since January, 2008, after formation of Commissionerate Police for the twin cities of Bhubaneswar and Cuttack, different units of the Office of DCP, Cuttack were functioning in different locations in Cuttack on a temporary basis.

2018-08-27
Editor in chief
Previous: BJD Supremo Naveen Patnaik launched the ‘Mu Hero…Mu Odisha campaign
Next: 42.33 lakh children will be given doworming tablets on the occasion of National Deworming Day