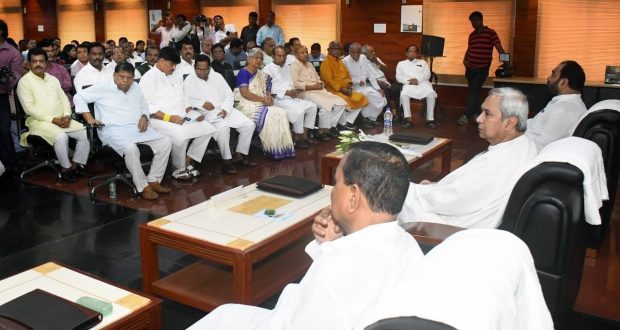 Bhubaneswar:24/8/18 The Odisha Legislative Assembly felicitated 24 MLAs with the Best Legislator Award at a function here on Friday. The selected MLAs were given the awards in three categories for their notable performance.

The award had not been presented to the legislators for last nine years.

Chief Minister Naveen Patnaik and Speaker Pradip Amat presented the awards to the best legislators from 2009 to 2016. 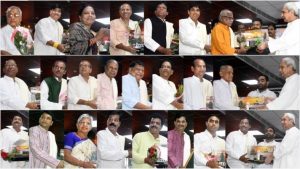 Addressing the gathering, the Chief Minister said, “I am glad that Odisha Legislative Assembly has maintained the high tradition of honouring distinguished legislators for their contribution to enrich our parliamentary democracy.”