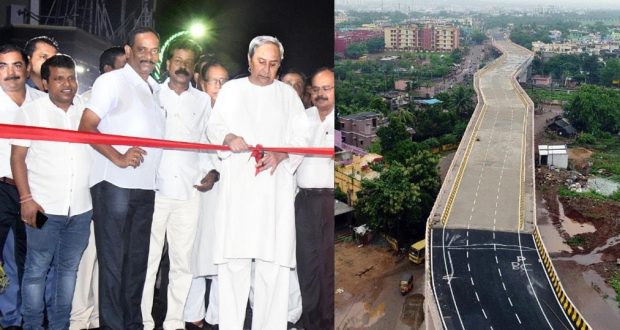 Sources said construction work of the rail overbridge that had begun six years ago in 2012 was completed in the first week of this month.

The 653-metre bridge, executed by Panda Infra, the same agency that had undertaken the Bomikhal overbridge project, has been constructed at a cost of Rs 32.55 crore, said sources.