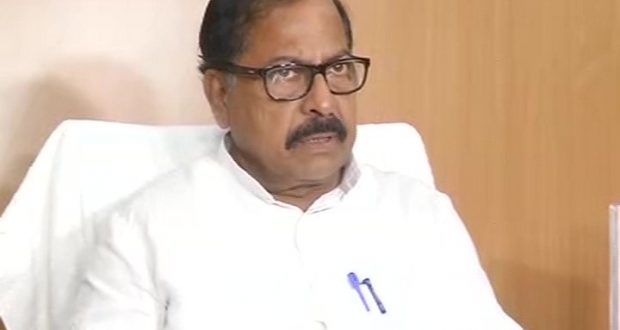 Bhubaneswar:23/8/18: Odisha government today approved a proposal to present the supplementary budget in the state’s Legislative Assembly, which begins its monsoon session from September 4.

It would to be presented on the first day of the monsoon session that will continue till September 20, officials said.

“Since the state government has been announcing its own new welfare schemes on health, social security and food security, additional financial allocations have been made in the budget,” Behera said.

The council of ministers approved a supplementary budget of Rs 12,768 crore, sources in the state’s finance ministry said.