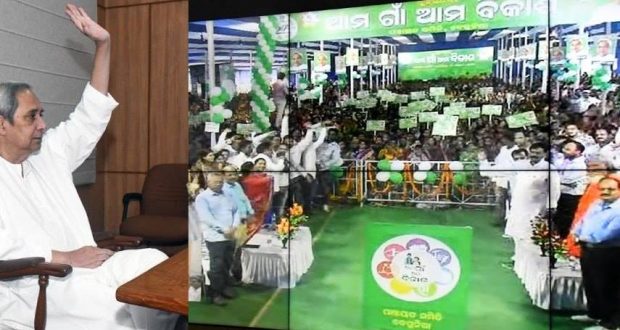 During the session, Chief Minister sanctioned 1869 development projects of ₹47.24 crore for 209 Gram Panchayats and directed swift completion of all sanctioned projects.

People from the nine districts expressed joy on being able to participate in the development of their own region and thanked Chief Minister for the opportunity to interact directly.