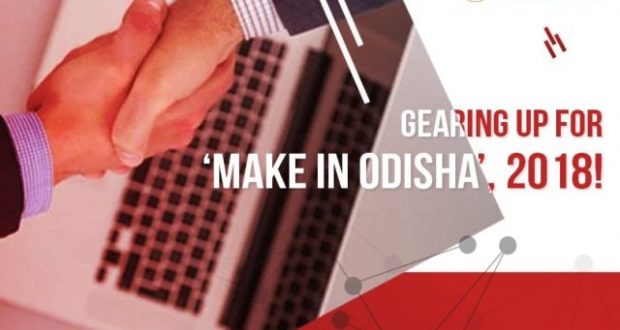 Bhubaneswar:23/8/18: Odisha Chief Minister Naveen Patnaik today announced that Japan will be the country partner for the Make in Odisha Conclave-2018 scheduled to be held in Bhubaneswar in November.

“This will provide new impetus to the relations between Odisha and Japan and open up varied sectors for collaboration,” the CM said

he first edition of the flagship investors’ meet, Make in Odisha Conclave-2016 was an overwhelming success with announcement of more than Rs 2 lakh crore of investment intents, Patnaik said.

“My government has demonstrated its commitment to deliver projects on ground, which is reflected in the fact that out of these investment intents, close to 65% projects are in various stages of approval and implementation,” he said.Notably, the state government has partnered with the Federation of Indian Chambers of Commerce and Industry (FICCI) for the second Make in Odisha Conclave scheduled to be held in Bhubaneswar from November 11 to 15.

2018-08-23
Editor in chief
Previous: ‘Atal Kalash Yatra’ starts towards Puri for his ashes to be immersed in the Bay of Bengal
Next: IT professional Amita Panda brought laurel for Odisha by clinching Mrs India Galaxy crown