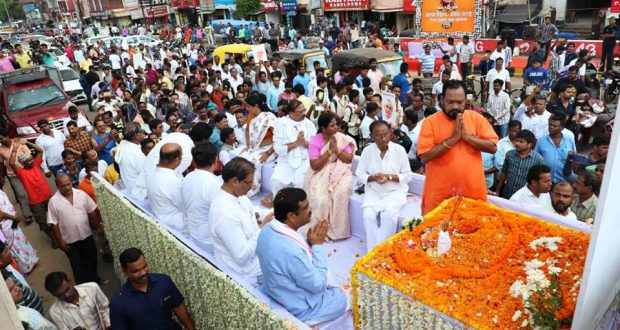 in State News August 23, 2018 Comments Off on ‘Atal Kalash Yatra’ starts towards Puri for his ashes to be immersed in the Bay of Bengal 1,148 Views

Bhubaneswar: 23/8/18:Former Prime Minister Atal Bihari Vajpayee’s ashes will be immersed in the Bay of Bengal at Puri on Thursday.

The immersion ceremony at Puri is a part of the ‘Atal Kalash Yatra’ organized by the saffron party in which the late BJP patriarch’s ashes will be immersed in rivers across the country. 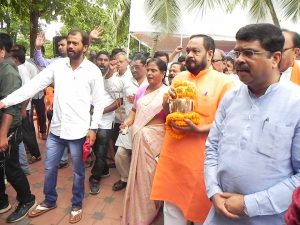 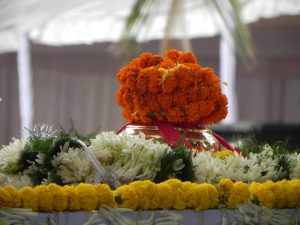 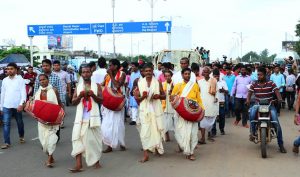 Carrying the garlanded urn, wrapped in a red cloth, Panda said, “We are honoured that our great leader Atal Bihari Vajpayee’s Asthi Kalash has arrived at the Jagannath Ksehtra.” 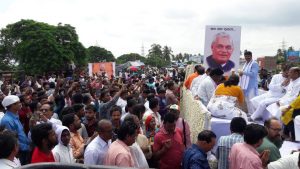 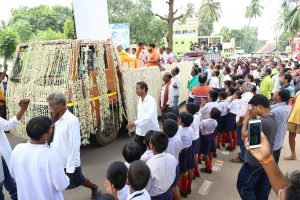 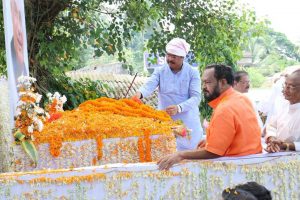 The urn has been kept at BJP’s state headquarters in Bhubaneswar for the public to pay their homage. On Thursday, Union Ministers Jual Oram and Dharmendra Pradhan will be a part of the immersion ceremony at Puri, added Panda.

“On Friday, a prayer ceremony has been organized in the memory of the great leader in Bhubaneswar. We have invited all political parties and eminent personalities from different walks of life to attend the ceremony,” Panda added.

2018-08-23
Editor in chief
Previous: Portfolios of Minister of corporate and Finance Affairs are assingned to Arun Jaitely
Next: Odisha Chief Minister announced that Japan will be the country partner for the Make in Odisha Conclave-2018