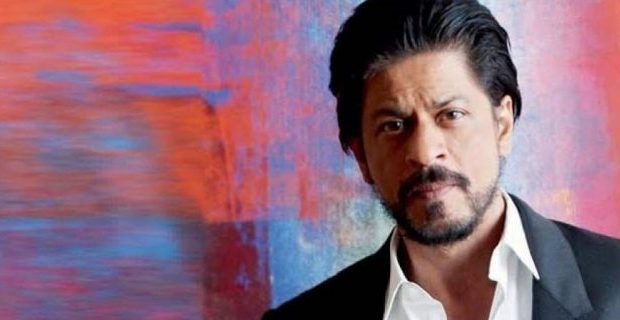 Shah Rukh Khan’s Meer Foundation has made a donation of Rs. 21 lakhs for Kerala floods

in National August 19, 2018 Comments Off on Shah Rukh Khan’s Meer Foundation has made a donation of Rs. 21 lakhs for Kerala floods 1,018 Views

New Delhi:20/8/18:Bollywood star Shah Rukh Khan’s Meer Foundation, which has been actively helping and supporting the needy, has taken yet another noble step.
The non-profit welfare organisation has made a donation of Rs. 21 lakhs to the relief organisations working towards the welfare of Kerala floods victims.
Apart from Khan, many other Bollywood celebrities including Hrithik Roshan, Sonali Bendre, Farhan Akhtar, Abhishek Bachchan and Anushka Sharma, have extended their support, urging people to come forward and help the people of Kerala.
The death toll in the flood-hit state has reached 357.
The central government has launched massive rescue and relief operations in the southern state. Army, Navy, Air Force, Coast Guard and National Disaster Response Force (NDRF) have been asked to mobilize additional manpower, boats, and helicopters to scale up the operations. Food packets and drinking water are also being rushed for those in need.
The chief ministers of various states have also come forward with financial aid to help the state cope with the huge-scale devastation.