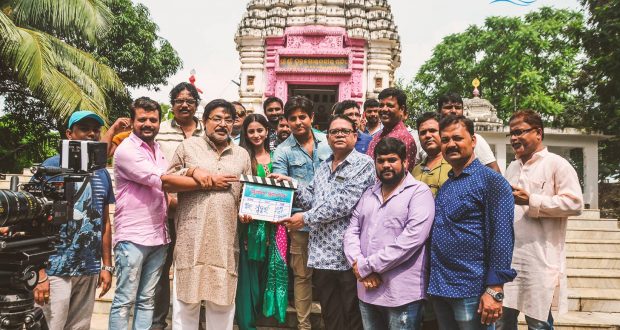 Cuttack:19/8/18; Known for portraying versatile characters, Ollywood actor Babusan is all set to enthral audiences in his upcoming project with Tarang Cine Productions – Sriman Surdas. Babusan will be playing the role of a blind man in Ashok Pati-directed Sriman Surdas, which is slated for Dussehra release. 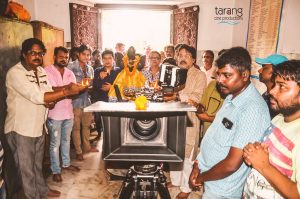 Actress Bhoomika will be opposite Babusan while veteran actor Mihir Das will be seen in a negative role in the movie. 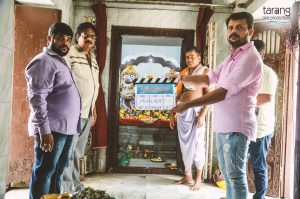 “I consider myself lucky to be associated with Tarang Cine Productions again,” said  Apart from Bhumika &Babusan, actress Aparajita, Budhaditya,Mihir Das and Asrumochan will also be seen in the movie.