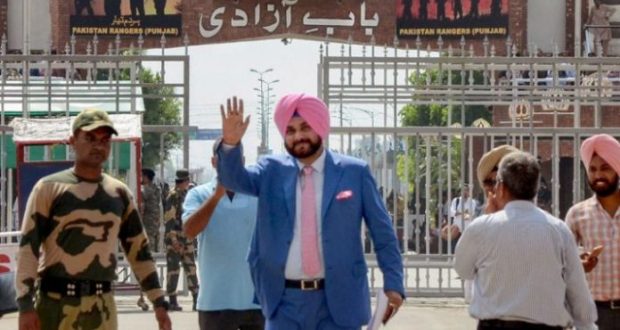 The BJP launched a scathing attack on the Congress party for this and said that the former cricketer’s visit was “no less than a crime”.

A Congress member and cabinet minister in Punjab government went to Pakistan for the swearing-in ceremony of Prime Minister Imran Khan.  It is no less than a crime, said BJP national spokesperson Sambit Patra addressing a press. 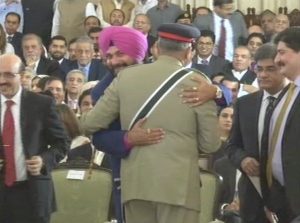 Navjot Singh Sidhu is not just an individual but also a member of a political party and a cabinet minister in the Punjab government. The Congress needs to answer some serious questions in this regard, he claimed.

Patra also demanded Congress President Rahul Gandhi to answer whether he granted permission to Navjot Sidhu to go to Pakistan or not?