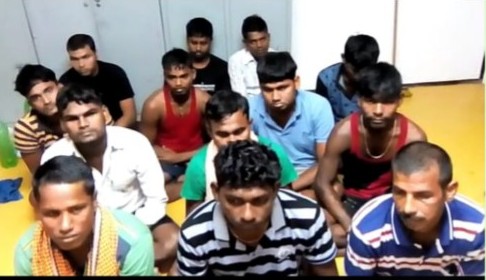 in District Diary August 18, 2018 Comments Off on Enslaved In Arab Odisha Labourers Cry For Help 708 Views

Physically tortured and held captive by their employers, the workers are stuck in the alien country crying for freedom.

The tale of torture of skilled labourers who are from villages of Khalikote tehsil has come to light with the stranded labourers uploading a video message narrating their plight. 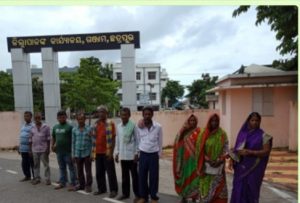 In a bid to seek greener pastures, the skilled labourers had made their way to the oil-rich country through a local labour contractor. However after landing at kingdom nation, they found that they have been taken for a ride. As against hefty wage package assured to them, they were grossly underpaid. Show of protest was silence with use of force. They were allegedly on the verge of starvation as the employers are not providing two square meals a day, the victims alleged in a video message.