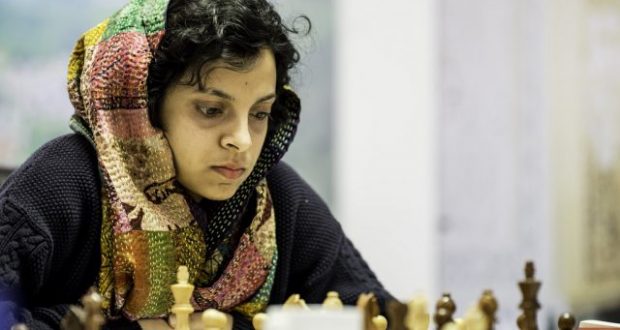 Bhubaneswar:17/8/18: Odisha’s star chess player Padmini Rout today appeared before the Enforcement Directorate (ED) for questioning over her links with Star Consultancy Services Pvt Ltd, a chit fund firm which had duped many investors in the state.

After being quizzed for around an hour by officials, Rout came out of the ED office here. The chess player said she was earlier issued notice by the agency for appearance. However, she was unaware about it at that time but appeared before the ED today, Rout said.

The officials questioned her about her links with the company, to which she replied that the firm was only her sponsor, she said.

Notably, the ED had in April this year attached movable and immovable properties worth Rs 83 lakh belonging to Star Consultancy Services Pvt Ltd. The agency has also registered a case against the MD of the dubious firm Triveni Kumar Mohanty under Prevention of Money Laundering Act (PMLA).

Mohanty had floated a real estate company Star Consultancy Services Pvt Ltd headquartered in Bhubaneswar. It sought investment from people with a promise to provide land & houses and handsome return on investment. 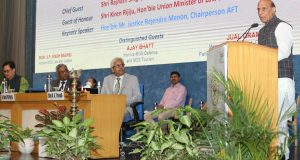 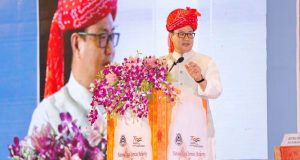