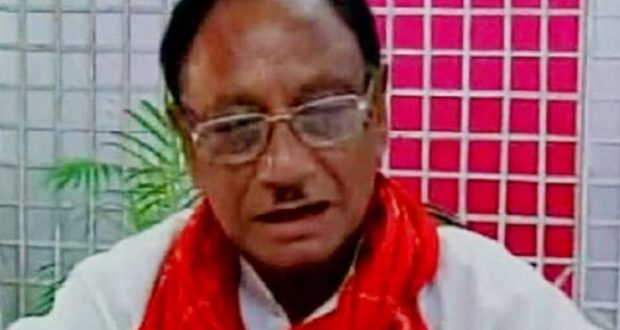 Gamang, who faced widespread flak for casting vote when he was the chief minister of Odisha, speaking to this web portal said “I wish his speedy recovery. He was a great leader and a statesman. I respect him for him amiable personality and oratory. My vote might have led to the fall of Vajpayee’s government. But it was not my personal decision. I was forced to toe in party (congress) line”.

Gamang was the chief minister of the state and had not resigned from the Lok Sabha. However obeying Congress party diktat, he had cast his vote against the then Vajpayee government.

“I was a sitting MP. I had not resigned as an MP after becoming chief minister. My party (congress) forced me to vote in the Lok Sabha while holding the post of Chief Minister. The Chief Whip of the Congress Party in Parliament had directed me to attend the house for participation in voting. As a loyal party man, I obeyed to the direction”, Gamang, who quit Congress to join BJP in 2015, said.