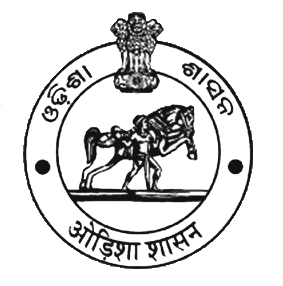 in State News August 16, 2018 Comments Off on Odisha government announced a one-day state holiday as a mark of respect to the former Prime Minister Atal Bihari Vajpayee 1,035 Views

Bhubaneswar:16/8/18: The Odisha government on Thursday announced a one-day state holiday on Friday as a mark of respect to the former Prime Minister Atal Bihari Vajpayee, who passed away at the All India Institute of Medical Sciences (AIIMS) in New Delhi this afternoon.

According to a release by the Chief Minister’s Office (CMO), all government offices and educational institutions would remain closed.

Besides, the government also announced a seven-day state mourning in which the tri-colour would be flown at half-mast on all government office buildings, said the release.

There would be no public functions during the period, it added.

Under NI Act, all banks working in the state will also remain closed tomorrow.