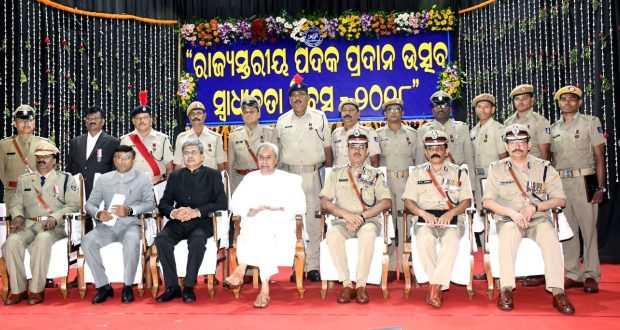 In his media reactions soon after the Investiture Ceremony, Odisha Chief Minister Naveen Patnaik said, “I would like to congratulate all of today’s awardees, including the very brave children.” 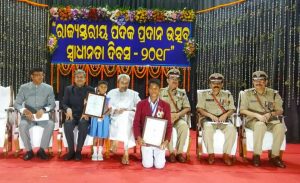 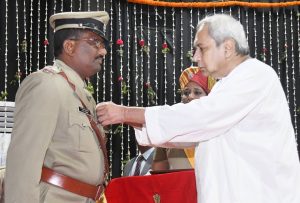 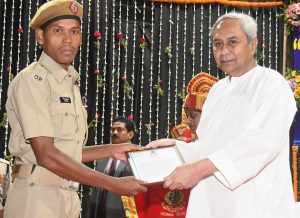 The illustrious kids are Mamata Dalei of Kendrapada district and Pankaj Mahanta of Mayurbhanj district.

Brave little girl Mamata had saved her elder sister from the deadly jaws of crocodile on April 7, 2017 while brave little boy Pankaj had saved three women from drowning in Baitarani river on May 22, 2017. 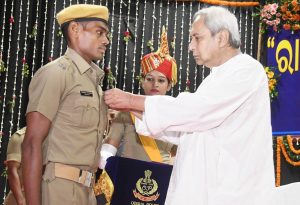 Pankaj in his reactions said, “When we had been to the Baitarani river to take bath on May 22, a woman slipped into the water and was dragged into the whirlwind. To save her, two other women also jumped into the water. They were also drowning. Noticing this, I immediately jumped into the river and saved one first. Gradually I saved all the three one after another.”

The Police Medal for Gallantry has been given away to:

The Police Medal for Meritorious Service has been given away to:

President Fire Service Medal for Distinguished Service was given away to:

President Fire Service Medal for Meritorious Service has been given away to:

The President of India has also approved the award for some other Fire personnel which will be given away on Republic Day next year.