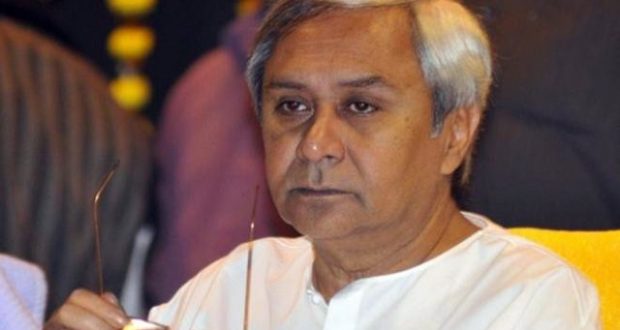 A financial aid of Rs 5 crores for the victims of the flood has been declared by Patnaik, the Chief Minister’s Office said.

At least 79 people have died in Kerala in the flood. Entire Kerala has been on a red alert since Wednesday evening.

Pathanamthitta district in central Kerala has been the worst affected in the last 24 hours as thousands of people — students among others were trapped in their homes in Ranni, Aranmula and Kozhencherry.

In a first, the sluices of 33 dams across Kerala were opened on Tuesday, following incessant rains since late that day as the Met forecast more till Saturday. The Cochin International airport was closed on Wednesday till Saturday as the Periyar river waters entered the operational area.

The defence forces and disaster response teams have been putting up makeshift bridges and clearing roads in the affected areas in Kozhikode, Wayanad, Pathanamthitta, Ernakulam, Idukki and Kannur districts.

The heaviest rains and floods since 1924 have caused massive destruction, leaving more than 75,000 people in relief camps and damage to crops and properties that the state estimated to be over Rs 8,000 crore.

2018-08-16
Editor in chief
Previous: Naveen Patnaik, got emotional while recalling the days when the two leaders worked together.
Next: Pre Election Preparation as many as 1540 electronic voting machine reached at Sambalpur