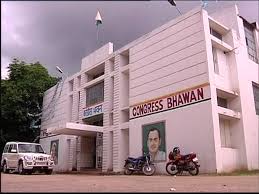 2018-08-16
Editor in chief
Previous: Bhubaneswar:16/8/18::Odisha chief Mionister Naveen Pattnaik Glad to join the At Home reception hosted by Hon’ble Governor Prof. Ganeshi Lal. Interacted with freedom fighters and dignitaries attending the function in side Governer House Compound
Next: Eight-hour bandh called by the BJP has brought normal life to a standstill