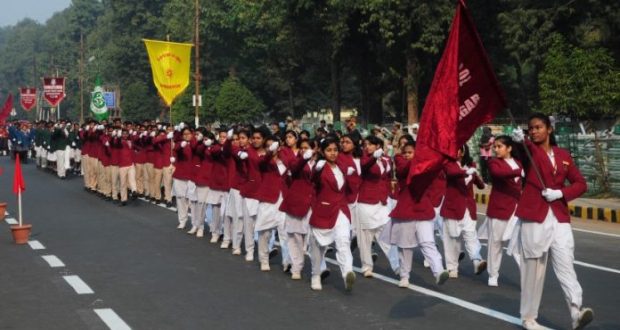 in Smartcity Bhubaneswar August 14, 2018 Comments Off on Odisha government decided not to allow the students to participate in the Independence Day parade 865 Views

Bhubaneswar:14/8/18: Acting on the heavy rainfall warning by the India Meteorological Department (IMD), the Odisha government on Tuesday decided not to allow the students to participate in the Independence Day parade on Wednesday.

In a letter to the Revenue Divisional Commissioners (RDCs) and the district collectors on Tuesday afternoon, special secretary, Home, Dr Santosh Bala, has said that in view of the heavy rainfall forecast in most parts of the state, which will continue till the next 48 with thundershower and lightning at some places during the period by the Met office, the state government has decided not to allow the school and college students across the state to take part in the Independence Day parade as a safety measure.

The special secretary has also told the RDCs and the collectors to direct the authorities of all educational institutions not to allow their students to take part in the parade.

Besides, there will be no cultural show and gymnastic display at the parade ground, he pointed out.

He, however, said that only police and the para-military forces would take part in the parade.

2018-08-14
Editor in chief
Previous: Water pollution has taken a heavy toll on aquatic species mainly fish in water bodies close to Paradip Port
Next: Total of 29 police personnel of Odisha have been selected to receive prestigious Police Medals