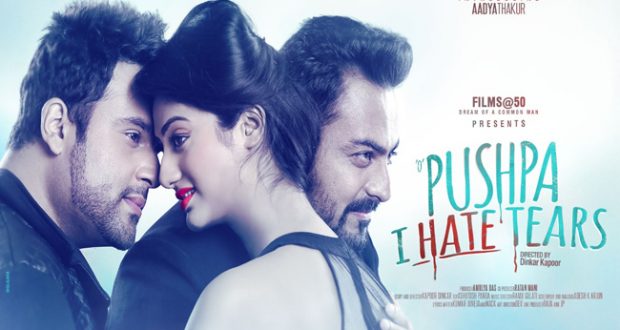 Bhubaneswar/Mumbai:13/8/18; ‘O Pushpa, I Hate Tears’, this immortal dialogue of Bollywood’s first superstar Rajesh Khanna from the movie ‘Amar Prem’ struck a chord and, perhaps, stuck with director-turned-producer from Odisha Amulya Das, prompting him to use it as the title of his first film in Hindi.The film features stand-up comedian Krishna Abhishek, south Indian actor Jayaram Sarthak and newcomer Aadya Thakur in lead roles.“I picked this iconic dialogue as the title of the film not only to draw audience’s attention, but also because it has a link to the story. It is a suspense-thriller and will be an interesting watch,” said Das.Besides Hindi, the film will also be released in Telugu and Tamil by November, he added.

2018-08-13
Editor in chief
Previous: One the most expensive movies of past ‘Stree’ was screened by Film Journalist Forum
Next: Large number of leaders and workers belonging to the Congress, BJP and other political parties joined the BJD 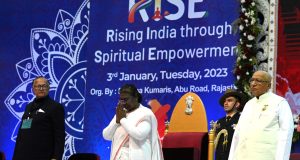 Three Odia films have been participating for the 64National Film Awards

OM PURI IS NO MORE