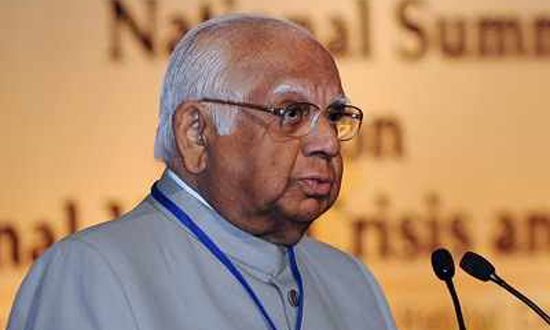 Admitted in Private Hospital, Chatterjee takes his last breath at 8:15 am in the hospital. Doctor’s gave their statement that the cause of his death was a cardiac arrest.

The Communist Party of India (Marxist) veteran was suffering from kidney ailment and was put on ventilator support on Saturday. He suffered a hemorrhagic stroke in July.

Born on July 25, 1929, Chatterjee was a ten-time Lok Sabha MP. He was one of the longest-serving parliamentarians in India.

Chatterjee joined the CPI(M) in 1968 and remained its leader, until he was expelled from the party in 2018.

He had refused to step down from his position in Parliament after CPI(M) withdrew its support from the United Progressive Alliance-led government over the India-US nuclear deal.

2018-08-13
Editor in chief
Previous: Odisha Chief Minister invited a business delegation from Fujian for investors’ meet ‘Make in Odisha’ in November
Next: BMC chalked out strategies to fight waterlogging and urban flooding situation