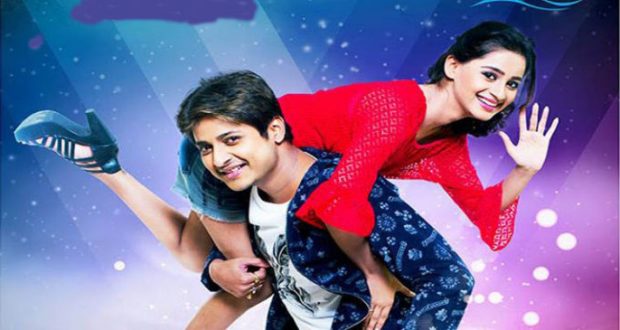 Babusan is all set to enthral audiences as Sriman Surdas

Cuttack:13/8/18; Known for portraying versatile characters, Ollywood actor Babusan is all set to enthral audiences in his upcoming project with Tarang Cine Productions – Sriman Surdas. Babusan will be playing the role of a blind man in Ashok Pati-directed Sriman Surdas, which is slated for Dussehra release.Abhijit Majumdar has assigned as musis Director while Ranjit Pattnaik has penned the dialouge,executive  Producer debidutt Mohanty hope that like Hero no 1 odia cine lover most prefer for the second time paired Babushan and Bhumika

The ‘muhurat’ of the movie was held at Jagannath Temple near Khannagar in Cuttack today.

Actress Bhoomika will be opposite Babusan while veteran actor Mihir Das will be seen in a negative role in the movie.Apart from Mihir Das and Bhumika, actress Aparajita, Budhaditya and Asrumochan will also be seen in the movie.

2018-08-13
Editor in chief
Previous: Bhubaneswar has been ranked among top 20 most liveable cities
Next: Two persons were killed and 12 others injured when lightning struck them during a football match