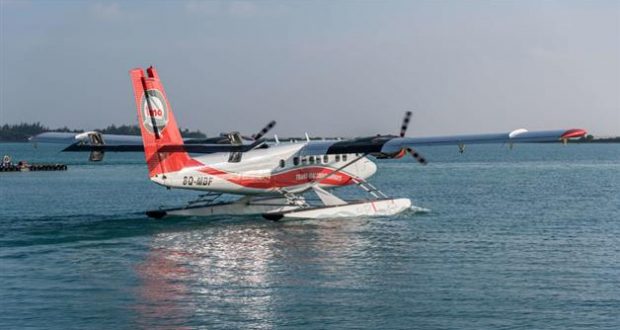 Centre has given approval for construction of water aerodromes in Odisha

Bhubaneswar:11/8/18:  Centre has given approval for construction of water aerodromes in order to start regular seaplane services in the country.

This was known from a statement issued by the Directorate General of Civil Aviation (DGCA) on Saturday.

According to the statement, the first water aerodromes in the country will come up at Chilika Lake (Odisha) and Sabarmati River Front & Sardar Sarovar Dam (Gujarat).

“In-principle approval has been given for the construction of Water Aerodromes in various states across the country. This move will promote tourism as well as connect places of religious importance,” Union aviation minister Suresh Prabhu tweeted on Saturday.

“To start with, we have identified 5 states viz. Odisha, Gujarat, Maharashtra, Andhra Pradesh & Assam for the development of Water Aerodromes. For the first phase of the project, Chilka Lake (Odisha), Sabarmati River Front & Sardar Sarovar Dam (Gujarat) have been identified,” he said.

“DGCA has already issued regulations prescribing the procedure and requirement for licensing of Water Aerodromes. Since there is no historical data on market and also the demand from any airlines, the Project will be done as a pilot project,” Prabhu added.