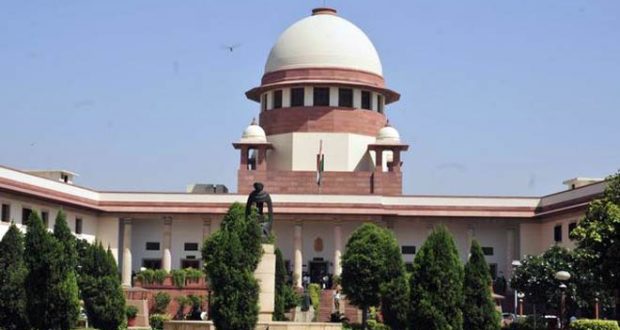 New Delhi: 2/8/18:The Supreme Court on Thursday issued notices to Centre and Andhra Pradesh government over the environment clearance given to the controversial Polavaram project.

Admitting the petitions of the Odisha government challenging the environment clearance given to the project by the Ministry of Environment, Forests & Climate Change (MoEF & CC), the top court directed the Centre and the Andhra Pradesh government to respond within three weeks.

A divisional bench of Justices Madan B Lokur And Deepak Gupta conducted hearing on two separate petitions filed by the Odisha government. The state government presented its stands on two issues about the projects. The state government argued that why the environment clearance which was rejected in 2007 was given to the Andhra Pradesh government in 2011.

On the other hand, the Centre argued that the petition filed by the Odisha government is illegitimate. After hearing the arguments and counter-arguments, the apex court issued notices to the Centre and the Andhra Pradesh.

The SC has adjourned the hearing by four weeks

2018-08-02
Editor in chief
Previous: Assam TMC president resigned in protest against party supremo Mamata Banerjee’s opposition to the final draft of the NRC
Next: Cuttack police on unearthed an adulterated cement manufacturing factory