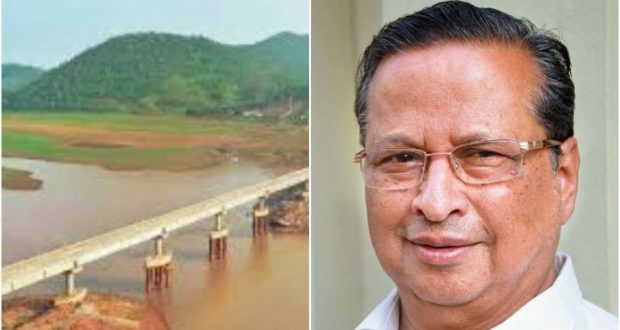 in District Diary August 2, 2018 Comments Off on Odisha Congress demanded a CBI probe into alleged excess payment of Rs 74 crore in the construction of Gurupriya bridge 609 Views

Bhubaneswar:2/8/18; The state Congress on Wednesday demanded a CBI probe into alleged excess payment of Rs 74 crore in the construction of Gurupriya bridge in Malkangiri district.

In a press statement, Odisha Pradesh Congress Committee (OPCC) President Niranjan Patnaik said the amount was paid fraudulently to the contractor as pointed out by the Principal Accountant General (PAG).

Alleging that the state government had misused public money to benefit the contractor, Niranjan demanded a probe by the central investigating agency to unearth the facts.

The PAG (Economic and Revenue Sector Audit) Economic Sector-II, Puri branch, in a draft note, clearly mentioned that the state government has paid Rs.74 crore in excess to the construction company, the OPCC president said.