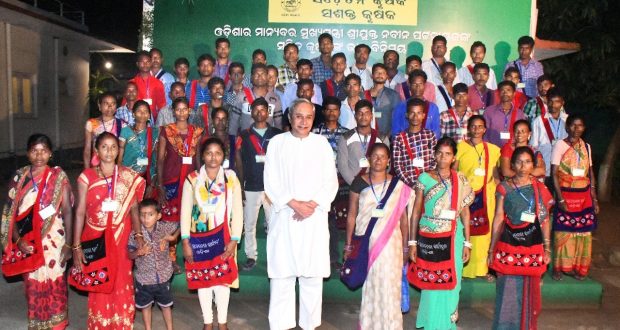 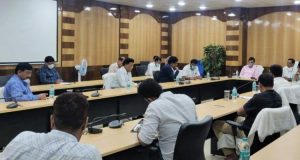 Vedanta Ltd. has partnered with the district administration to set up 150 bedded COVID-19 Hospital planned at Jharsuguda. 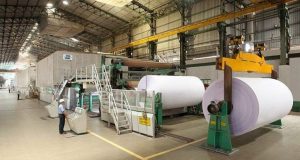 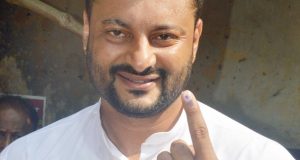 Bhubaneswar:3/4/20: Following the sealing of the entire Surya Nagar area in the city after the tracing out of the 5th COVID-19 positive case of Odisha, the Bhubaneswar Municipal Corporation (BMC) has ...