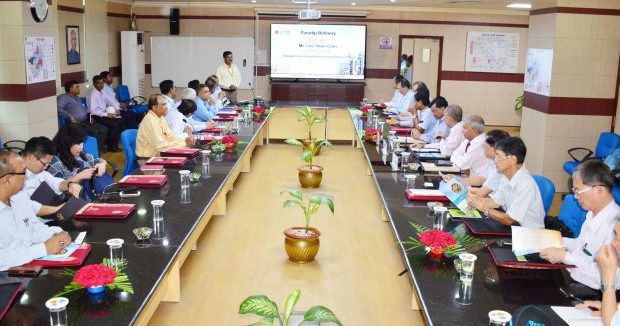 in Business August 1, 2018 Comments Off on Taiwan Petrochemical Alliance desire to investment in Paradip refinery 953 Views

The TPA delegation explored the viability of Paradip as the site for the proposed Greenfield unit. As the oil refinery is in operation, Paradip has locational advantage and best-suited for the proposed unit, said refinery officials who explained them suitability of the place for the petrochemicals cracker unit.

The Taiwanese have already decided to do the investment and has identified the eastern coast and Odisha in particular, for the location of the cracker & downstream units, said oil company officials.

We are hopeful that the proposed unit by the Taiwanese would come up in Paradip. The talks with them were held in amiable and cordial manner. The Taiwan Petrochemical Alliance (TPA) has also evinced interest for the establishing the plant at Paradip.

The proposed cracker, based on different streams of feedstock, will have several downstream units for production of a diverse spectrum of petrochemical intermediates and end-products.

The delegation was given a detailed presentation about Paradip Refinery followed by site visit to Refinery Main Control Room and units. 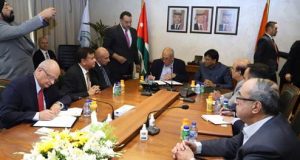 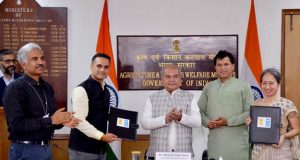