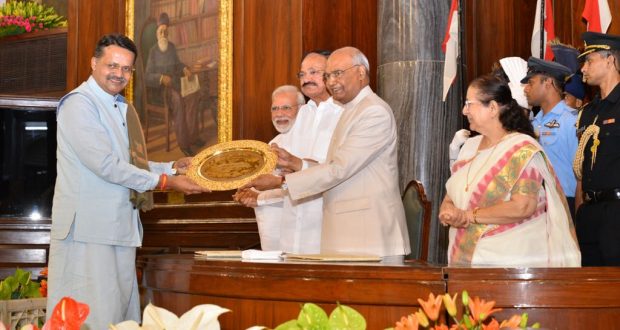 The names were selected by a panel headed by Lok Sabha Speaker Sumitra Mahajan.