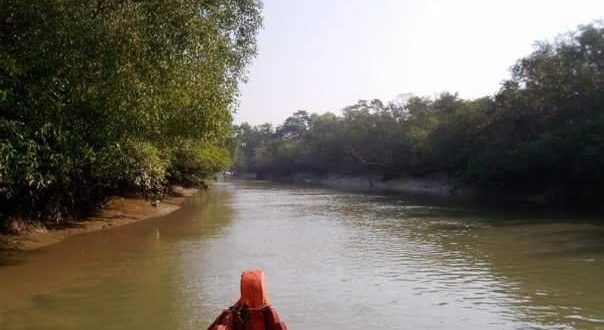 Bhitarkanika National Park will be reopened for tourists from 1st August

in District Diary July 31, 2018 Comments Off on Bhitarkanika National Park will be reopened for tourists from 1st August 1,756 Views

Kendrapara: 31/7/18:After remaining closed for three months from May 1 in view of the breeding season of the saltwater crocodiles, the Bhitarkanika National Park will be reopened for tourists from Wednesday.

“Arrangements have been made to reopen the park on August 1. This year, we have made extra arrangements for the tourists by operationalising eight cottages at Dangamal for night halt inside the park,” Divisional Forest Officer (DFO) of the Rajnagar Wildlife Division, Bimal Prasanna Acharya, told mediapersons here.

He said the Forest department had taken the decision to close down the National Park or the safety of the tourists and visitors as the saltwater crocodiles tend to get very aggressive during the breeding season and attack people without provocation.

The DFO said as per the annual census conducted in January 2016, the population of the saltwater crocodile in Bhitarkanika had gone up to 1671.

2018-07-31
Editor in chief
Previous: Directorate General of Civil Aviation granted the 4C licence to Jharsuguda Airport
Next: Next general elections is scheduled to be held in the April or May 2019.