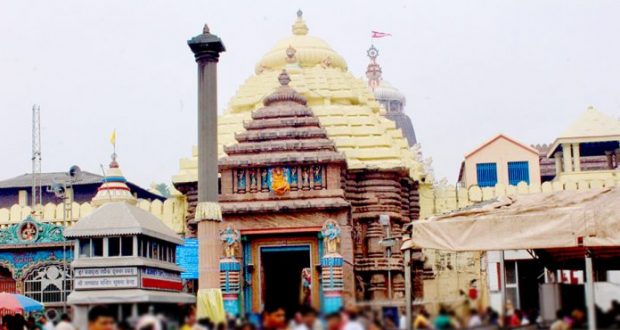 Puri:30/7/18: Justice Raghubir Das, former judge of the Orissa High Court and the chairman of the commission of inquiry to probe into the missing keys of Ratna Bhandara or treasury of the Puri Jagannath temple, today held the first hearing of the probe.

However the probe panel failed make headway as the administration failed to furnish affidavit with regard to 12-century Jagannath Temple’s treasury keys.

Justice Das said since the statement was not enough for the purpose of inquiry and hence the administration has been directed to submit it in the form of an affidavit with detailed information during its next hearing at Cuttack slated for August 7.

A 16-member team that entered the ‘Ratna Bhandar’ on April 4 for a scrutiny of its physical conditions, in line with the high court order, had to inspect its inner chambers from outside an iron grill with search lights as the keys were missing.

2018-07-30
Editor in chief
Previous: Muktikanta Biswal has embarked on a 520 KM walk to Bhubaneswar
Next: National Students’ Union of India Odisha wing had a clash with police personnel