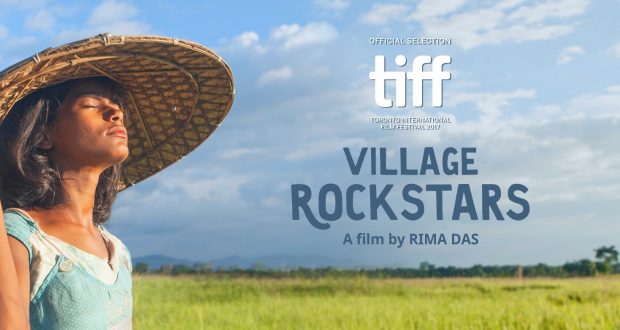 The festival screened four Indian Films in the following category

The film festival is aimed at celebrating world-class film productions from the BRICS nations with the objective of inspiring more collaboration from these nations. The format of the festival consisted of screening two feature films from each country in the competition category and three feature films in the non-competition category. A total of twenty-four films were screened during the duration of the festival.