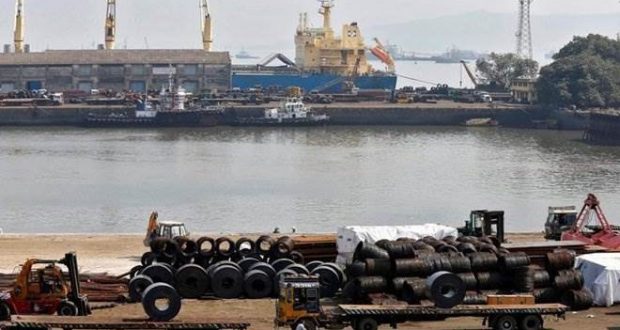 Bhubaneswar:28/7/18; The State government today announced its plan to set up a riverine port in Public-private partnership (PPP) mode in Akhadasali village under Mahakalpada block of Kendrapara district.

The coastal district is incidentally bereft of industrial and railway infrastructure. Earlier the the government had planned establishing a port at Barunei under Rajnagar tehsil. But that had to be shelved as the port project failed to get environment clearance because of its proximity to Gahirmatha nesting ground of Olive Ridley sea turtles.

The port will be set up in two phases. In the first phase two berths would be established at Rs 2,110 crore for transportation of 14.83 million ton cargo per annum.

The requirement of land for the first phase development of the port is estimated at 175 hactares. This port will be connected to national highway no- 5 (A) and Haridaspur-Paradip rail line for transportation of cargo.

2018-07-28
Editor in chief
Previous: In a joint eviction drive BDA,BMC and NHAI bulldozed the unauthorised structure of ISKCON Temple and adjoining areas
Next: Odisha government has decided to implement its own Food Security Act