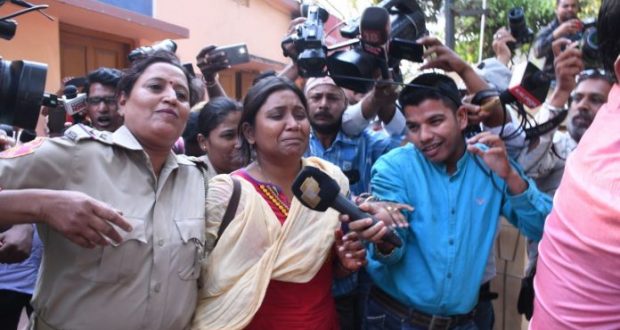 The court granted the bail against two sureties of Rs 20,000 each. It also warned the corporator against influencing any witness and directed her cooperate in the investigation.

In March, the Commissionerate Police had arrested the BJD corporator of Ward No-7 for her alleged links with the D-brothers.

Ranjita was allegedly involved in an illegal weapon supply case and had links with the Dhal Samanta brothers. A firing case was also registered against her at Sadar police station.